Is this quote from Friedrich Schiller actually true? 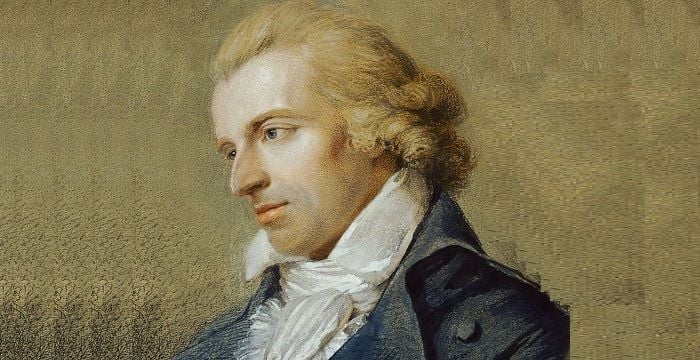 Is this quote from Friedrich Schiller actually true??

“Democracy is the dictatorship of the stupid.”

The result is based on 16 votes. 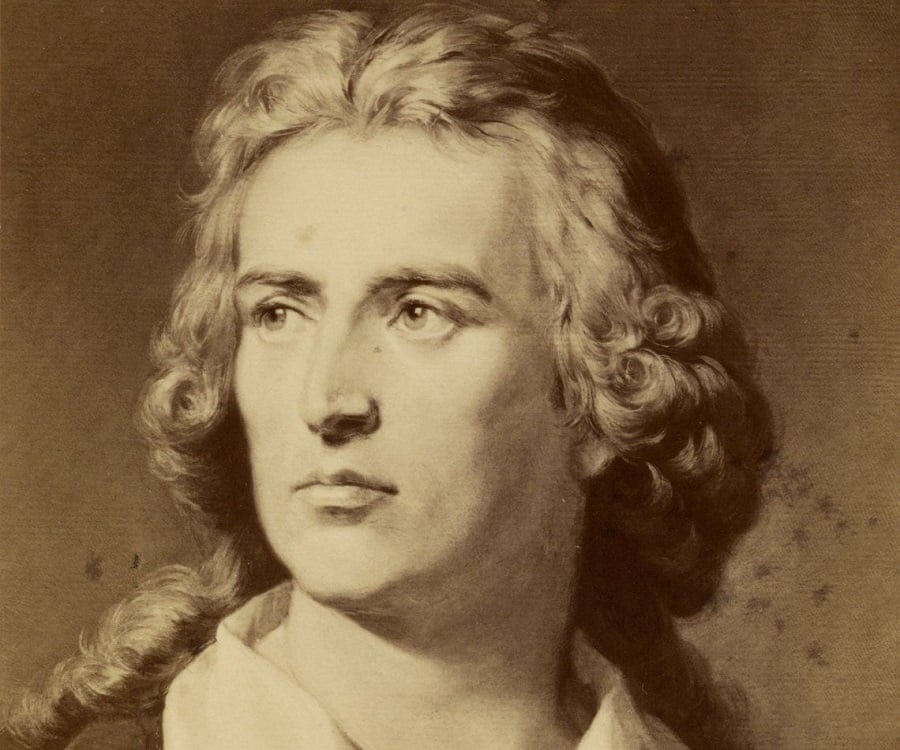 Democracy is the rule of the people with the people as sovereign. At a time like Schiller’s (life dates for example those of Horatio Nelson, i.e. middle / end of the 18th century), I would say that the quote is absolutely correct, if you consider that many were satisfied with the current rule at least to the extent that they did not protest against it (until the French Revolution).

A Vlk of the French Revolution would not be formed accordingly in large parts, especially not politically and many would probably not be ready or willing to take this effort as long as they are otherwise good (quasi Kant’s laziness and cowardice as the basis of all immaturity ‘).

In relation to today, the saying is provocative, but in my opinion it is in part quite appropriate when you consider that many people either don’t vote at all or simply let themselves be lulled by some election promises instead of thinking independently what is behind it, because it is so nice and easy to shout some regulars’ table slogans.

Milk sugar instead of normal sugar?